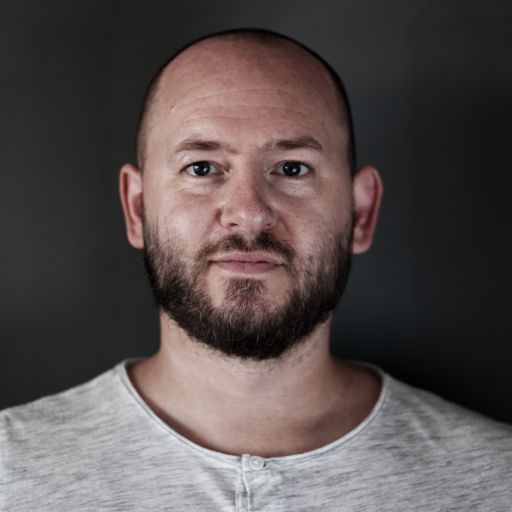 André Borud got a taste for Design in the early 90s when he got to do a two day internship through school at his mothers Advertising firm. Later on in high school he took some courses in Web Design, Java, CGI and other programming languages. Started learning Photoshop at the same time to go with the Web Designing.

After high school he decided that he wanted to work with Design and took a course in Graphic Design at Berghs School of communication in Stockholm. But this wasn't enough so he enrolled at Swinburne University of Technology in Melbourne (Australia) to study Industrial Design.

While at Swinburne he did an exchange program to Universidad de Monterrey in Monterrey Mexico to further explore Industrial Design by learning basics of car design and further expand on drawing, prototyping and presentation techniques learned in Australia.

After getting his Bachelors Degree in Industrial Design in 2009 he heard of a new Operating System called Android, developed by Google. And from hearing of success stories of iOS developers he decided to learn making Android apps as he thought Android would get bigger than iOS. At the same time he moved to Alicante in Spain for the love of his life and used all his savings to learn Android.

In the middle of 2010 he released his first app, a Web Designer tool to make changes to websites with the possibility of uploading and download code through FTP to your Android phone. This app wasn't ass successful as he had hoped and the savings eventually ran out and he had to find a job.

By this time he had learned enough about Java and Android development to get a job as a Senior Android developer at treeNovum in Valencia Spain which is a subsidiary of Swiss Smart Media in Biel Switzerland. At treeNovum he further improved his app development skills as well as learning to make push notification servers, more web development and setting up node.js server.

Because of his designer background he also started designing most apps and websites for treeNovum and Swiss Smart Medias clients.

Six years later it was time to find a job closer to Alicante as his family was about to get bigger and found a job as a Javascript developer at the Danish Sports tracking company TracTrac. The first task at TracTrac was to remake their sports viewer in Javascript, previously made in Java, as Java was loosing support in all major browsers.

Once the Web Viewer was ready the responsibilities increased to redesigning and face-lifting TracTrac's mobile apps, website and the making of a Desktop version of the Web Viewer using electron. On top of that André also designed and made the Orienteering service O-Track for the Danish Orienteering Federation a client of TracTrac.

André also plays around with programming, designing and photography in his private time. He explores app ideas and UI Designs when ever he has time. Currently he is working on a todo list app specifically made for desktop called Adiutor. As he hasn't found one which can be very easily accessible and non-intrusive.

For a full list of development skills checkout his CV. 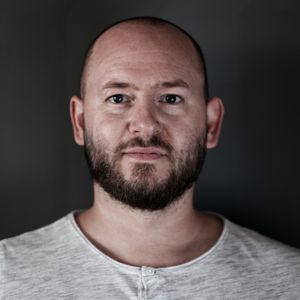